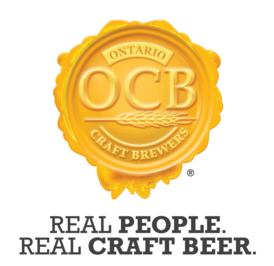 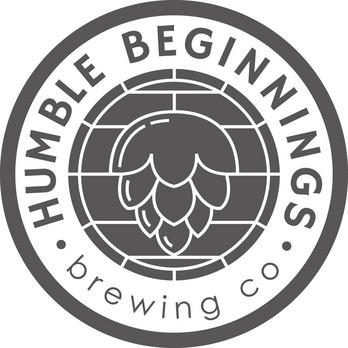 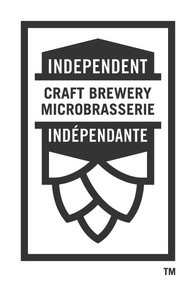 Small batch. Hand crafted. Community focused. Visit our taproom, bottle shop, and beer garden in the heart of Ingleside, located along the storied St. Lawrence River.​ HBBCo. is an Ontario Craft Brewers (OCB) member and Ontario By Bike bicycle friendly brewery, as well as humbled to be the South Stormont Chamber of Commerce 2019 New Business of the  Year.​ From humble beginnings come great things.​​

HBBCo. would like to respectfully acknowledge that the sacred land on which we gather, and of which many of our ingredients are grown, is the traditional territory of many nations, including the Omàmiwininiwak territory of the Anishinaabeg, and the Kanien:keha’ka territory of the Hodinohso:ni, and remains the home of many diverse First Nations, Inuit and Métis peoples. ​​We respect both the land and the people of this land, including all Indigenous People who have walked in this place.

HBBCo. is committed to maintaining a welcoming and safe environment for all people, regardless of age, race, national or ethnic origin, disability, colour, religion, sex, sexual orientation, or gender identity and expression.

About the Brew Crew

Pierre - Co-Owner/Chief Beer Nerd
Pierre is a former federal law enforcement supervisor. He went from humble home brewer to semi-pro side hustle when Humble Beginnings was born in late 2015. A graduate of the Universities of Ottawa and Guelph, he completed the Brewing and Malting Science Course (MBAA - US), and holds a General Certificate in Brewing (IBD - UK).

Susan - Co-Owner/Voice of Reason
Susan is a social scientist and librarian by trade, turned brewery bookkeeper, grant writer, and all around wrangler of Pierre, Ewan, and HBBCo. The real brains behind the operation, Susan is a graduate of the Universities of Waterloo and Western Ontario.

Ewan - Half Pint
Ewan is the youngest member of the Humble Beginnings Brew Crew family.

Blue Skies over Yellow Fields IPA - 7.0%
-modest, but mighty (in support of Ukraine )

It Always Rains in Morrisburg Pilsner - 5.0%

-lake created through the inundation of the now Lost Villages